The weather at Auyuittuq in july looks like what?

According to the climate archive of Environment Canada (I choose Fox Five, which is the closest station from Auyuittuq):

According to ptaff.ca, the day are very long in summer at Auyuittuq. 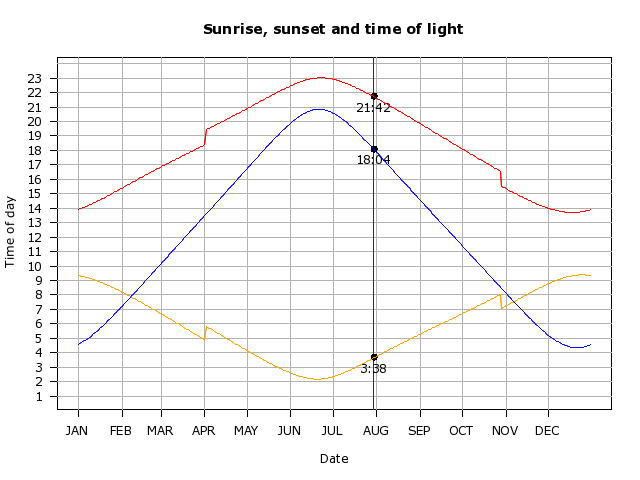 We'll loose around 10 minutes of daylight every day! 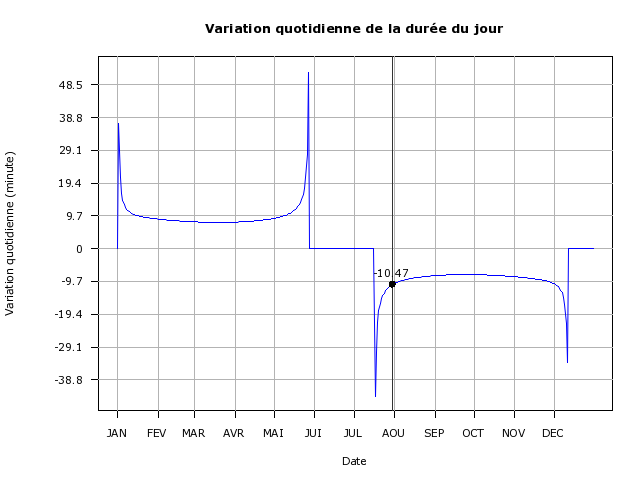 The sun is very low in the sky, even in middle of summer. 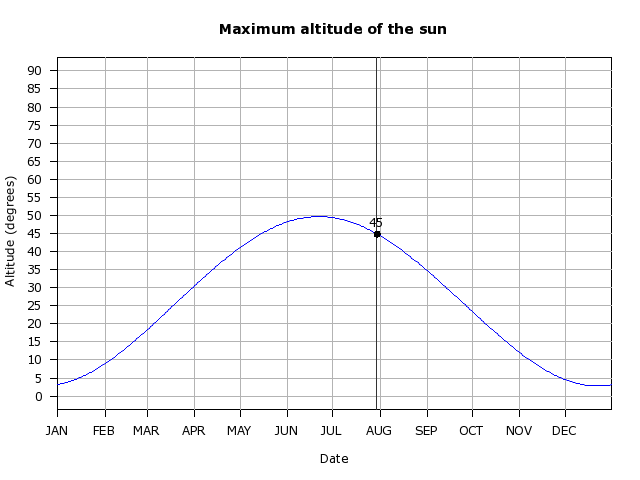 According to Timezone, the time zone of Auyuittuq is Atlantic Standard Time (UTC-4). This timezone is one hour later than our current timezone (Eastern Standard Time). You can also want to look at the map of the timezone in Canada.

Nunavut has, surprisely, a summer time. So the difference will be the same even in summer.